The Robert Sterling Clark Visiting Professorship at Williams College brings distinguished guest scholars from around the country and the world to teach in the Graduate Program and at Williams college for a full academic year. Clark Professors teach one seminar per semester while pursuing their own research in residence at the Clark. These guests form a vital part of the Graduate Program’s intellectual community. For a historic list of Clark Professors, click here.

Clark Professor for the Academic year 2023-2024, Michael Gaudio is Professor in the Department of Art History at the University of Minnesota. His research interests, which range across a broad temporal span, focus on the intersections of artistic practice, science, religion, and cultural contact in the Atlantic world. He has written on topics that include early modern costume studies, early American natural history illustration, and thirteenth-century cartography. He is the author of three books: Engraving the Savage: The New World and Techniques of Civilization (2008), The Bible and the Printed Image in Early Modern England (2017), and Sound, Image, Silence: Art and the Aural Imagination in the Atlantic World (2019).

Clark Professor for the Academic year 2022-2023, is Professor in History of Art and African American Studies at Yale University. He teaches modern and contemporary art in the Black Atlantic, examining African American, 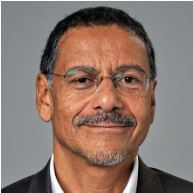 Caribbean and Black British artists with critical methods from cultural studies. He is author of studies of James Van Der Zee, Romare Bearden and Adrian Piper, Isaac Julien and Rotimi Fani-Kayode and he edited the Annotating Art’s Histories series, whose titles are Cosmopolitan Modernisms (2005), Discrepant Abstraction (2006), Pop Art and Vernacular Cultures (2007) and Exiles, Diasporas & Strangers (2008). Recent publications include ‘The Cross-Cultural and the Contemporary,’ in 21st Century: Art of the First Decade (2011), and ‘Art History after Globalization,’ in Colonial Modern: Aesthetics of the Past, Rebellions for the Future (2010), and Travel & See: Black Diaspora Art Practices since the 1980s (2016). He is an inaugural recipient of the 2006  Clark Prize for Excellence in Arts Writing.

Clark Professor in Fall 2022, is an associate professor of writing at Columbia Uni 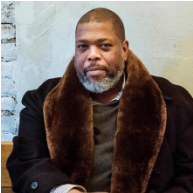 versity’s School of the Arts, a staff writer at The New Yorker, and a curator. His first book, The Women, was published in 1996. His most recent, White Girls, was a finalist for the National Book Critics Circle Award and the winner of the Lambda Literary Award in 2014. He won the Pulitzer Prize for criticism in 2017. In 1997, the New York Association of Black Journalists awarded Als first prize in both Magazine Critique/Review and Magazine Arts and Entertainment. He was awarded a Guggenheim for creative writing in 2000 and the George Jean Nathan Award for Dramatic Criticism for 2002-03. He edited the catalogue for the 1994-95 Whitney Museum of American Art exhibition “Black Male: Representations of Masculinity in Contemporary American Art.” In 2019, he curated “God Made My Face: A Collective Portrait of James Baldwin” at David Zwirner Gallery in New York.

Clark Professor for the Academic Year 2021-2022, is a director of studies l’École des hautes études en sciences sociales in Paris, where she leads a research cluster titled “Histoire de l’art et créolités.” She is a specialist on eighteenth- and

Clark Professor for Spring 2021, is Professor in the Department of the History of Art at the University of Michigan. Her research focuses on modern and contemporary art from multiregional and crossdisciplinary perspectives. She is the author of Contemporary Korean Art: Tansaekhwa and the Urgency of Method (2013) and Models of Integrity: Art and Law in Post-Sixties America (2019), as well as co-editor of the special issue of Art History, “To Scale.” Kee is presently researching a book about the role and relevance of emojis. She is a contributing editor at Artforum, as well on the advisory boards of Art History, Oxford Art Journal and Art Margins. 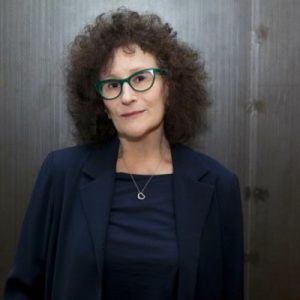 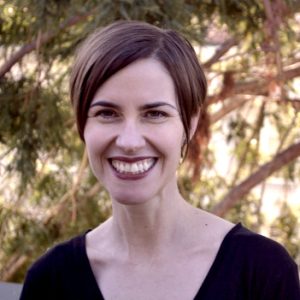 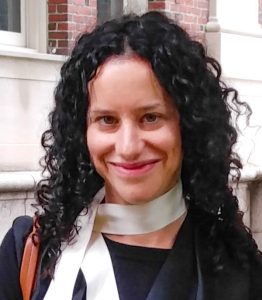 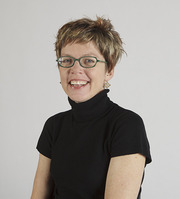